The current Australian government wants to pass a bill to make companies, #signal, #whatsapp even #apple, give police access to your private encrypted messages.

And because of the secrecy measures baked into the bill, companies and individuals will not be allowed to talk about it, acknowledge and or even suggest they have built a backdoor door into their product.

This won’t stop criminals, because they will simply move to something that can’t be policed or monitored.

This has a very chilling effect on individual privacy and freedoms.

Not to mention the bill seeks to introduce flaws into the very things that make secure internet commerce possible.
Imagine if this sort of flaw in products and services was found and was able to be exploited by the criminals themselves.

I would ask every one call their local Federal MP and voice their concerns. 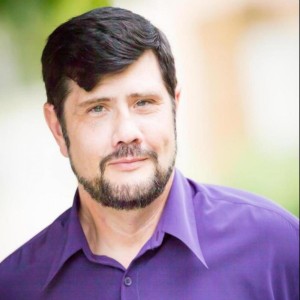 What does SEO do for you?

What does SEO do for you?

By David Briggenshaw08/10/2019SEO
Basic Definitions First SEO Definition: Search Engine Optimisation is the process of increasing the quality and quantity of website traffic – potential customers coming to a site – by increasing how often a website is seen by users of a web search engine Other definitions: Analytics: Software/code that allows you to track position, visits, keywords […]

By David Briggenshaw11/05/2019SEO
or How long does SEO take to work? These are two of the most common questions I get asked. “Why does seo take time ?” Usually by first time customers who are dealing with optimising their website and wanting to understand what they are paying for, why they should do seo work as an ongoing […]

What is Search Intention ?

What is Search Intention ?

By David Briggenshaw07/05/2019SEO
And why it matters in SEO Search intention or user intent, query intent or keyword intent refers to the meaning, the reason or what the user doing the search actually is looking for. A user enters a keyword into a search query form to answer a question that they have. That question maybe who in […]

Keep up to date with our latest articles, news and offers